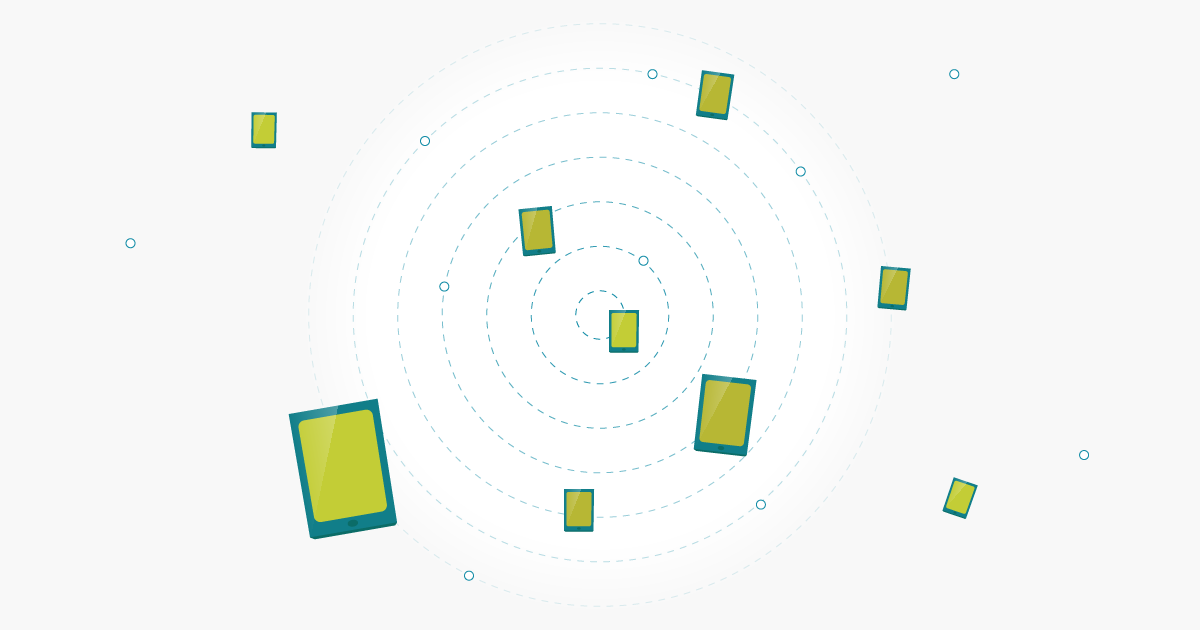 At the start of my testing career ten years ago, I chose to tackle the challenge of mobile device test coverage. At the time, I tested multiple apps that had been developed for BlackBerry devices. Each carrier in North America had their own set of BlackBerry devices with their own unique version of the BlackBerry OS. It was important to verify that the app functioned properly on both GSM and CDMA carriers, so testing one hardware/OS combination on one network would not be enough as there were multiple screen sizes, not to mention multiple versions of the OS on the same hardware. The combinations were endless and it was quickly realized that, without a QA team of a hundred people and an endless and varied supply of hardware, we were going to have to make some tough decisions about where to focus our testing.

Today, this problem is even more evident. With literally thousands of hardware/OS combinations of Android devices, it’s just not feasible to test each of them and expect to release a product in a timely fashion.

Let’s assume you are developing a mobile app for Android and iOS. Where do you start when it comes to identifying the hardware/OS combinations to focus on? I have identified seven things to think about when working to maximize your test resources. 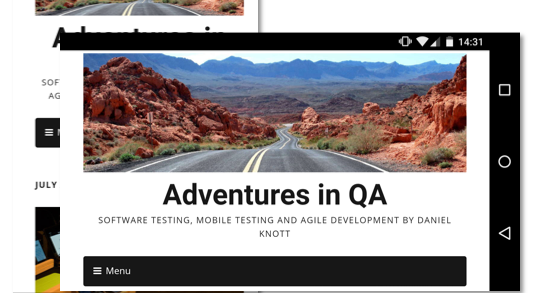 When I plan my mobile testing efforts and activities, I always plan to perform some special testing with the help of heuristics/ mnemonics. I use the heuristics to concentrate on a specific part of the app to find different behaviors and bugs. I hope you are all familiar with the touring heuristics within software testing. If not, here is a short overview of very known and popular heuristics/ mnemonics. 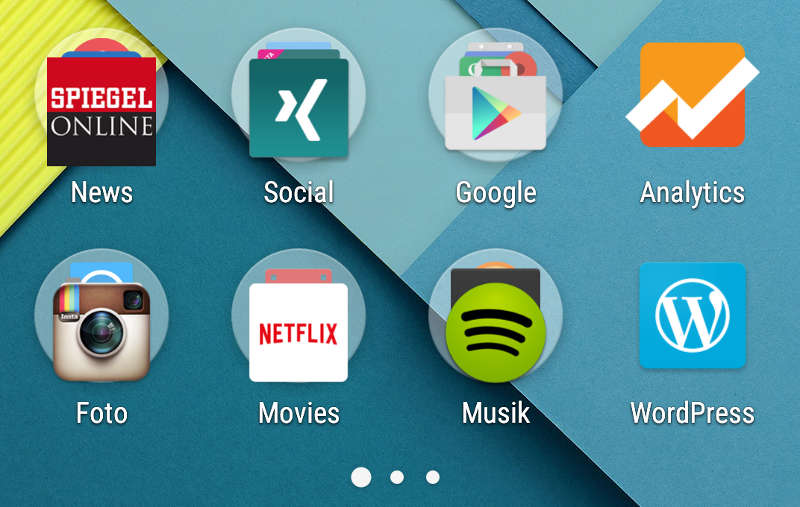 Therefore, I wanted to provide you with an overview of the apps I am using on a daily basis on my Nexus 5.

My first post in 2014 was about the Mobile App Europe conference this year in Berlin/ Potsdam Germany. I think this will be a really awesome conference around mobile apps, from design, development, testing to marketing. Since a couple of days the program chairs are known and I am one of the guys sitting in … Read more