Every new feature that is implemented on a mobile app must be tested. Of course, software testers can write long test cases and test plans but we all know that the requirements of feature can and most likely will change during the development phase. Sometimes new requirements are showing up or requirements are not important or valid anymore. If a huge test plan have been written it needs to be adapted and this is time consuming. A couple of blog posts I published the mobile testing cheat sheet, to help you not to forget to test important aspects of mobile testing. In this blog post I want to share a quick mobile testing checklist which may help you to concentrate on 10 very important things to test. Besides that I recommend you to create mind-maps instead of long test cases to outline your tests against the requirements. 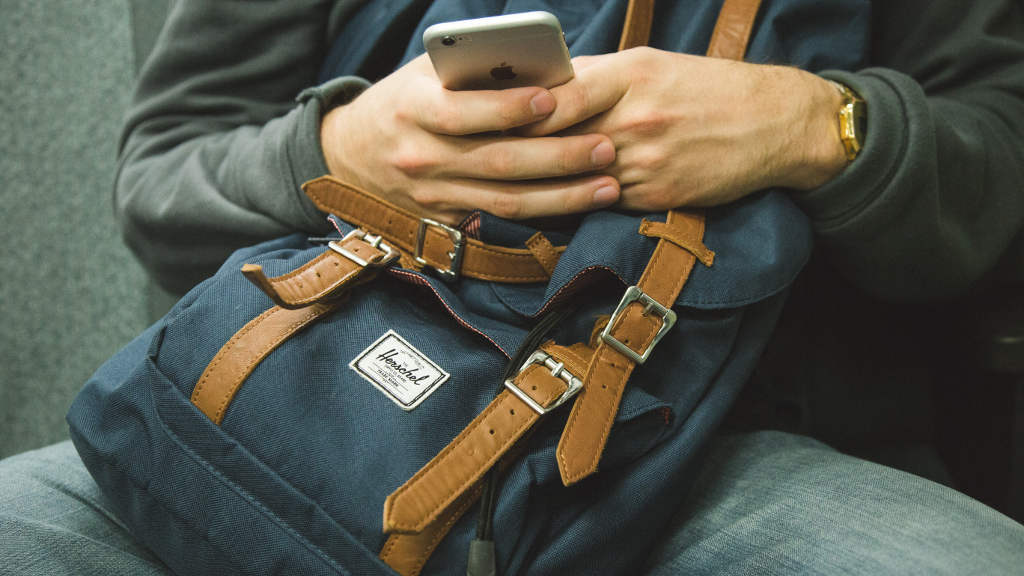 In this post I want to find out, what are your current mobile testing pain points? I created a very short survey with just 2 questions to gather some information from you. The goal of this short survey is to understand the current problems mobile testers have in their daily work-life. The outcome will help … Read more This post is a reblog from Serghei Moret, who is my colleague at XING. Serghei is an awesome test automation engineer developing really helpful solutions for our mobile app environment for iOS and Android. Lately he started to write on his own blog http://www.waysoftesting.com/. In his first post he is writing about “How to convince your colleagues to write Automated Tests or why would you use Cucumber as an Automation Tool”.

I really like the first post from Serghei and I want to help him spread the word about his blog and about his work and effort he is putting in mobile test automation. If you haven’t seen his blog, check it out.

Here is a short excerpt of the blog, the full article can be found here.

How to convince your colleagues to write automated tests? I think that a lot of people have asked this question and probably already found a dozen of correct and incorrect answers. In this article I’ll try to describe the way, how the automation framework was successfully implemented for several teams in different companies. Also I’ll speak about the reasons why you might use Cucumber in a wrong way. […] 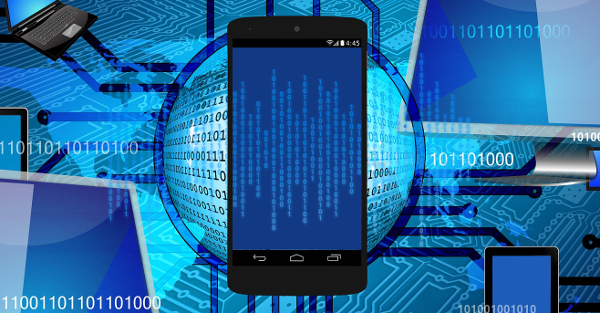