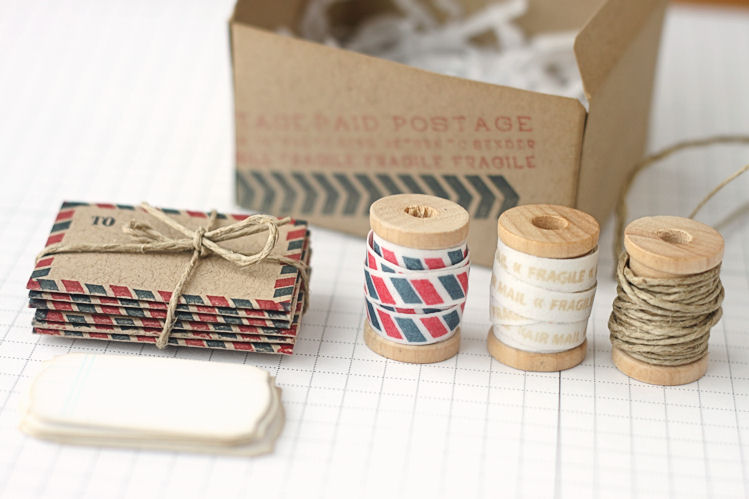 With the introduction of Android App Bundles at Google i/o 2018, Android developers are now able to upload the Android app as a so called bundle to the Google Play Console. Based on the app bundle, the Google Play Console is now in charge to optimize, compile and sign an APK file for each specific mobile … Read more

In this post I will describe how to build your own Android device cloud in the office. You may think this is expensive and will take lots of time and work, but I promise it isn’t. After installing the device cloud you are able to control the real Android devices from your web browser no matter how far you are away from the real device. For all iOS testers and developers out there, I must say sorry, this post is only handling Android devices until know the tool I will use is not supporting iOS. Before I get started with the installation and setup I list shortly the hardware and software I used to setup the whole system.

Lets start with the software that is managing the Android devices. The software is called openstf, where STF stands for Smartphone Test Farm. The software is open source and is maintained by Simo Kinnunen and Günther Brunner. STF offers a plethora of really cool features like

Google just released a new Android app that helps you to identify accessibility problems in your Android app. The app is called Accessibility Scanner and can be downloaded from Google Play. Once the app is installed on your test device, it will guide you through the setup process, to activate the scanner in the accessibility settings of the phone. When the setting is active you will see the blue accessibility scanner app button on your home screen of the device (floating button).

At the beginning of 2015 XING launched a new internal initiative called “Unleashing Mobile”. The idea behind it is to upscale mobile development from a single mobile team to multiple teams within the company. The previous team setup was simply not able to keep pace with the development speed of the web platform and bring more and more features to the Android, iOS and Windows Phone mobile platforms. As things stand, we have 5 mobile feature teams developing features like profile, jobs, content or messages. Besides that, each platform has a central core team divided up into a platform and framework sub-team. The core platform team works on features that haven’t yet been passed on to the domain teams. As well as building its own app features, the core team has adopted more of a consulting role in helping to keep the whole app consistent and clean. Another key task of the central core teams is to integrate all of the code changes every two weeks to make sure that a stable app version can be released to our users.

We, the XING Android Team are looking for a mobile tester (male/ female) with a strong focus on Android. We are a cross-functional agile team including developers, testers, designers, interaction designers, product owners and some other stakeholders. Every two weeks we are releasing a new Android app version to our customers starting with a beta rollout to check if everything is running OK. Before we go into beta and start the stage rollout of the XING Android app we do lots of stuff in order to make sure that the app is working as expected and to deliver high quality to our customers.