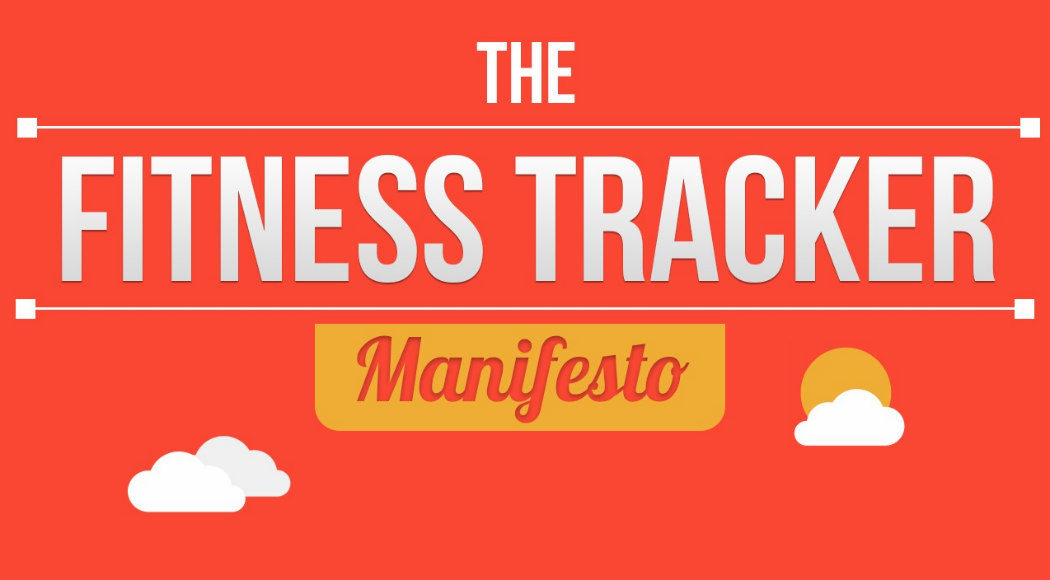 Wearable devices constitute a major part of the Internet-of-Things (IoT), which explains the incredible growth of the industry in just a few years. Besides fitness, these wearables have had far reaching influence on the fields of education, disabilities, medicine, gaming, transportation, and entertainment.

The miniaturisation of sensors and electronic devices combined with pervasive connectivity and lowering of costs have facilitated the rapid growth in the number of fitness trackers being conceptualised and launched in the last few years.

But the future of this market segment depends on how well it can match the aesthetics of user tastes and preferences via optimal styling and overcoming design challenges. For instance, one of the biggest concerns for smartwatch makers is the ability to match the design sensibility of luxury time pieces, which are, first and foremost, identified as a fashion statement.

Other challenges include the limited battery life of most devices and the requirement for regular recharging, privacy issues, and functional bugs, among others.

But even with these obstacles, many new companies continue to enter the fray in the wide range of fitness trackers and wearable technologies. Some examples include:

These devices sync data with smartphones to evaluate and present the results. [See the full infographic by clicking the image]

The wearable technology industry has also witnessed multiple high-profile mergers and acquisitions in the last few years. Just recently, in November, 2015, Misfit was acquired by Fossil Group, and earlier that year in June, Intel had acquired Recon to accelerate its entry in this space. Intel had made another similar deal in 2014, acquiring Basis which makes wristwatch health trackers.

Other notable acquisitions include:

It is hard to find accurate sales figures for the expansive wearable sector, especially since some brands are quite secretive with their figures. But estimates from IDC suggest that Fitbit, Xiaomi, and Apple are the top sellers in the industry.

Other companies have made some very respectable sales in different niches, like TomTom targeting athletes with sports watches or BBK that produces budget watches for kids.

For a broader perspective of the wearable technology industry, find the full article titled The State of Fitness Trackers on appcessories.co.uk.